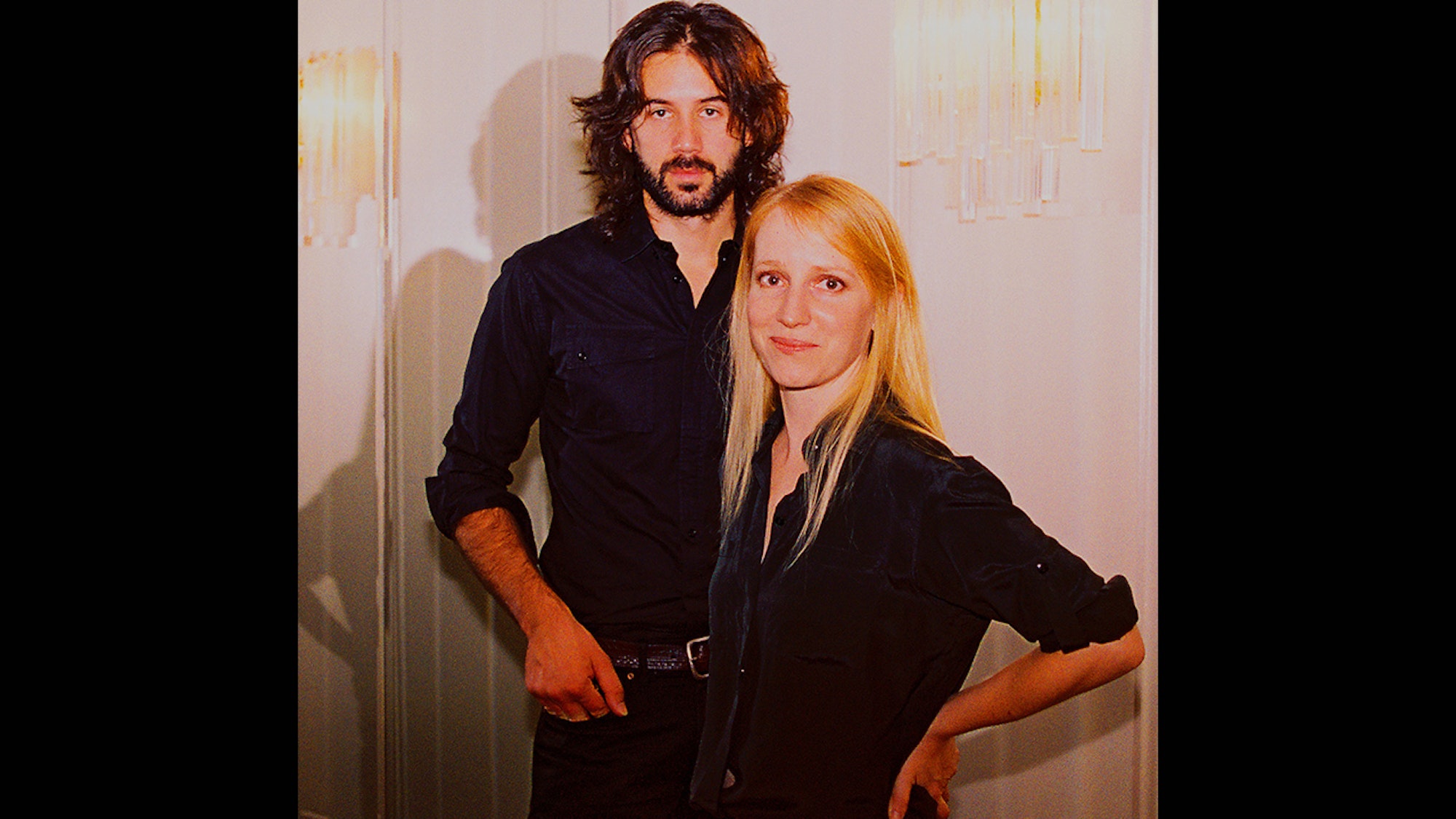 Let the Melbourne dream folk duo, Luluc, serenade you with their sonorous, stripped back cover of ‘Blue Moon’

This time we’ve enlisted Melbourne dream folk duo Luluc for a release timed with the rare cosmic occurrence of November’s double full moon – and yes, you guessed it, they’re taking on the storied 1934 song ‘Blue Moon’.

Many icons have tackled the track including Billie Holiday, Dean Martin, Sam Cooke, Cyndi Lauper and even ol’ “Blue Eyes” himself, Frank Sinatra. Luluc have reimagined it as a sonorous soundtrack for a warm summer night. There’s a moseying bassline, Hassett’s gently plucked strings and Randell’s resonant voice rising above the heat of the day.

You know when the clouds part on a warm summer night, letting the moonlight sparkle in your lover’s eyes? It’s just like that, we promise.

Follow RISING on Spotify or subscribe to our newsletter to be the first to hear our next full moon release.