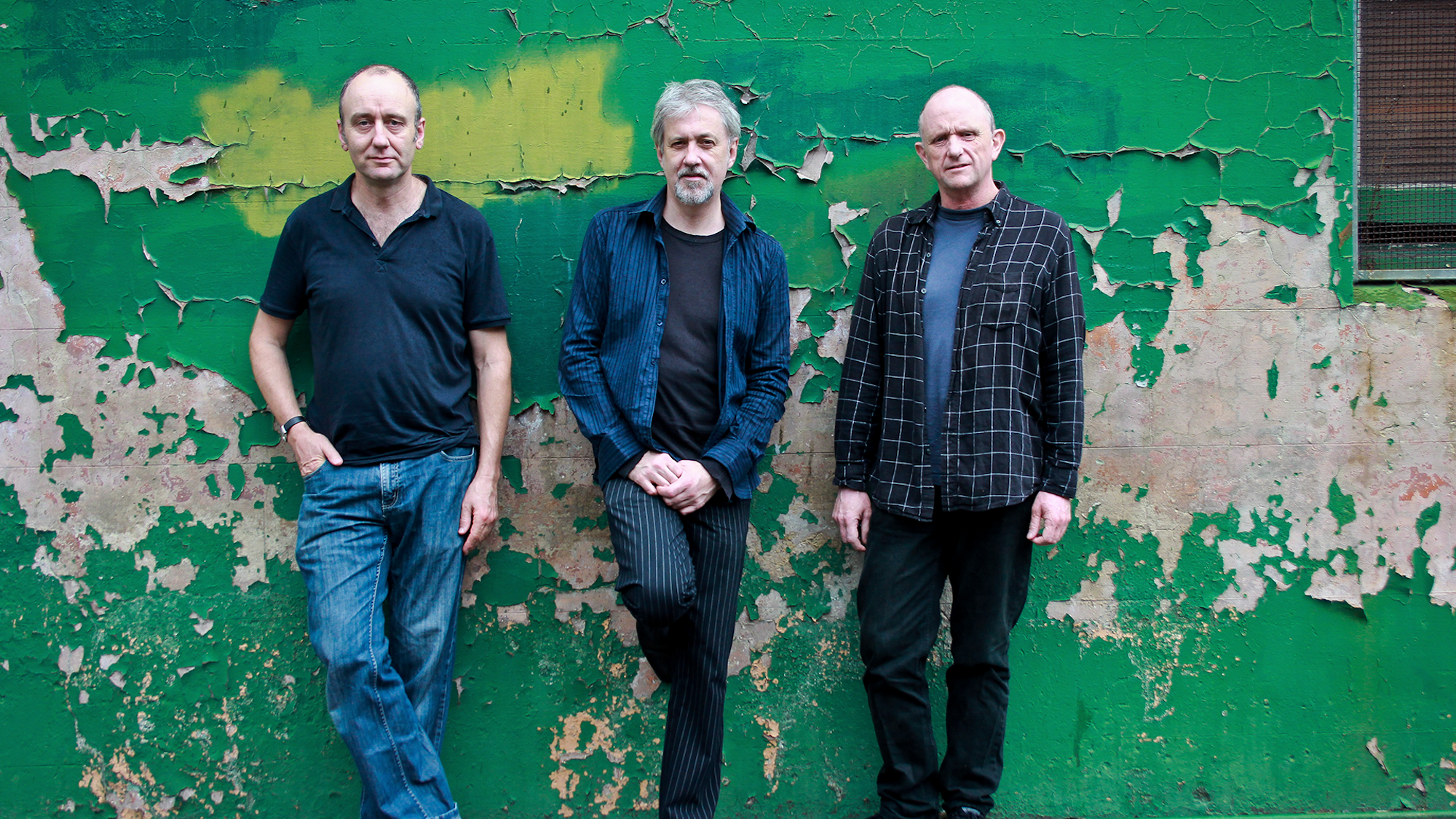 Podcast: The Necks and The Dirty Three

How two drummers, from Australia's most iconic instrumental bands, found their rhythm

Tony Buck earned his stripes as a jazz drummer in the Sydney Conservatorium of Music before forming cult improv band The Necks. Jim White earned his chops as a punk drummer in raucous Melbourne pubs throughout the early days of noise rock trio The Dirty Three. From opposite ends, their rhythms lay the foundation for the best instrumental bands in Australia. This is the story of how it all unfolded.

As RISING’s band In Residency, The Necks perform across multiple venues and formats—their only shows in the world in over a year. As a unit, they send piano, drums, percussion and bass strings swirling around the Comedy Theatre. They provide an escalating, dramatic live score to Back to Back Theatre’s restaging of its seminal work Food Court. And in solo performances, band members Chris Abrahams and Tony Buck play the Melbourne Recital Centre.

The RISING podcast is created by Litmus Media on the land of the Boon Wurrung and the Wurundjeri people. It’s produced by Mahmood Fazal. The associate producer is Daniel Stewart and the editor is Eugene Yang. You can listen at Litmus.Media or wherever you get your podcasts.